The government has been taking hard actions against some telecom operators who are purportedly using their internet facilitates for making international telephone calls. The operators are being fined millions of takas, their most valuable equipments are being confiscated and some are being banned from continuing such operations.

As a former Bangladesh Telegraph & Telephone Board (BT&T) official, I still do not understand as to why VOIP should be declared illegal in the first place. To put it simply, I understand VOIP is transmitting speech signal through the internet bandwidth. The operator is paying his rent for the internet band width. Also he is paying for the telephone line rent and call charges. Capability to transmit voice over internet band width is made possible through the advancement of signal processing technology. Why should someone be punished for using higher technology?

I recall when in the early 1980’s fax machine was introduced, BT&T used to charge an additional amount of Tk 10,000/- per fax machine. By then I left BT & T and used to have heated argument with my friends in the BT & T top management about the matter. They introduced this charging system only because they found an extra income source without contributing anything.

Today, VOIP is declared illegal as BT & T is being unable to provide cheap service which the IP service providers are contributing. If BT & T is loosing revenue because of VOIP use by the internet operators, then it is BT&T’s fault. It is like punishing a motor bike rider by a bullock cart driver as the latter cannot catch up with the former. It is single stupidity and wrongdoing by someone who is short of in knowledge. I like to ask the authorities concerned to come clean and prove that VOIP is illegal because it is harmful to the people in the way toxic drug import is illegal because it harmful to national health. Following a bad law, even if it is a law, is harmful to the nation in the long run.

I call for a national debate and let the authorities concerned defend themselves to prove what they are doing by declaring VOIP “illegal” is right.

1.Type “about:config” into the address bar and hit return. Scroll down and look for the following entries:

Normally the browser will make one request to a web page at a time. When you enable pipelining it will make several at once, which really speeds up page loading.

2. Alter the entries as follows:

Set “network.http.pipelining.maxrequests” to some number like 30. This means it will make 30 requests at once. (Max can only be 8, but people report 30. The 30 open connections is incorrect)

3. Lastly right-click anywhere and select New-> Integer. Name it “nglayout.initialpaint.delay” and set its value to “0”. This value is the amount of time the browser waits before it acts on information it recieves.

4. FOR XP USERS SEEKING FASTER FIREFOX LOADTIMES: Within the Firefox “shortcut” icon properties add /Prefetch:1 (outside the quotation marks) of the ‘target. For example: my target is “D:Program FilesMozilla Firefoxfirefox.exe” /Prefetch:1

Chk dis out it really works

“A little boy and his father were walking on the mountains. Suddenly, his son falls, hurts himself and screams: “AAAhhhhhhhhhhh!!!”

To his surprise, he hears the voice repeating,
somewhere in the mountain: “AAAhhhhhhhhhhh!!!”

He looks to his father and asks: “What’s going on?”
The father smiles and says: “My son, pay attention.”

The boy is surprised, but does not understand. Then the father explains: “People call this ECHO, but
really this is LIFE. It gives you back everything you say or do. Our life is simply a reflection of our actions.

If you want more love in the world, create  more love in your heart. If you want people to respect you, respect them.
This relationship applies to everything, in all aspects of life. Life will give you back everything you have given to it.

Your Life is not a Coincidence.
It’s a Reflection of You! …. 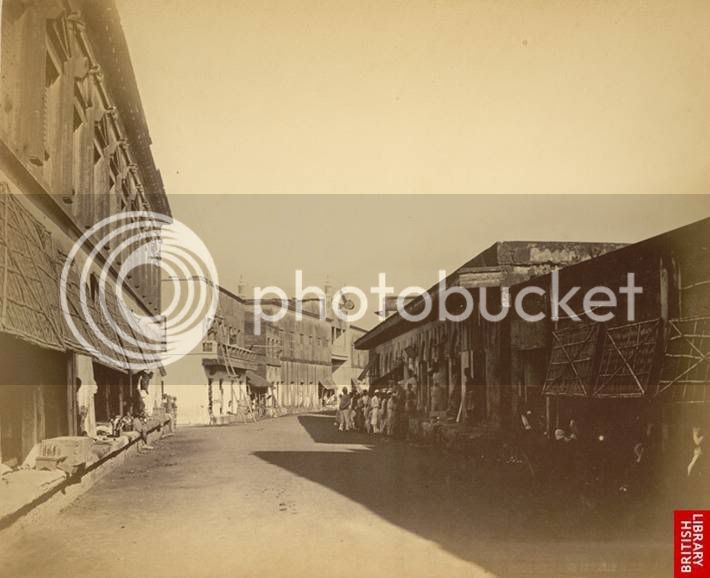 An unidentified street in Dhaka – 1872 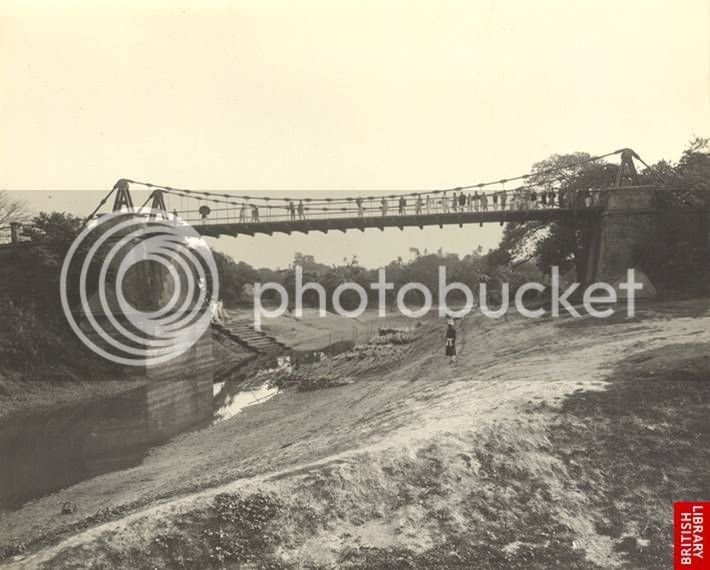 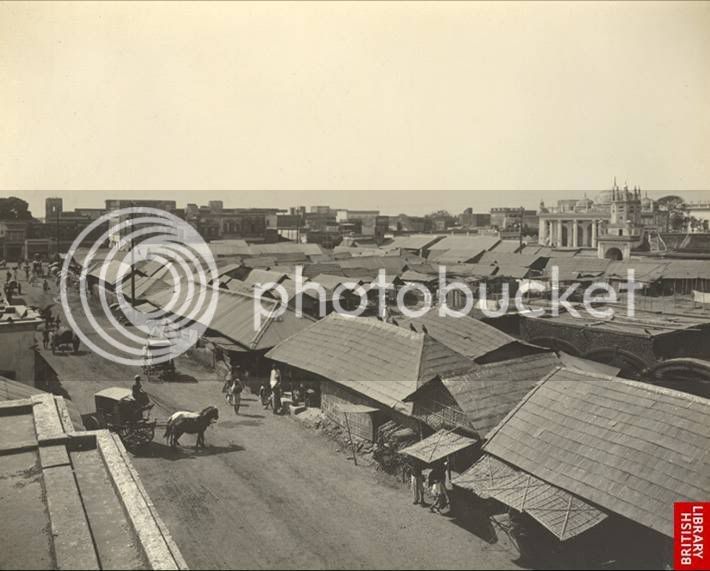 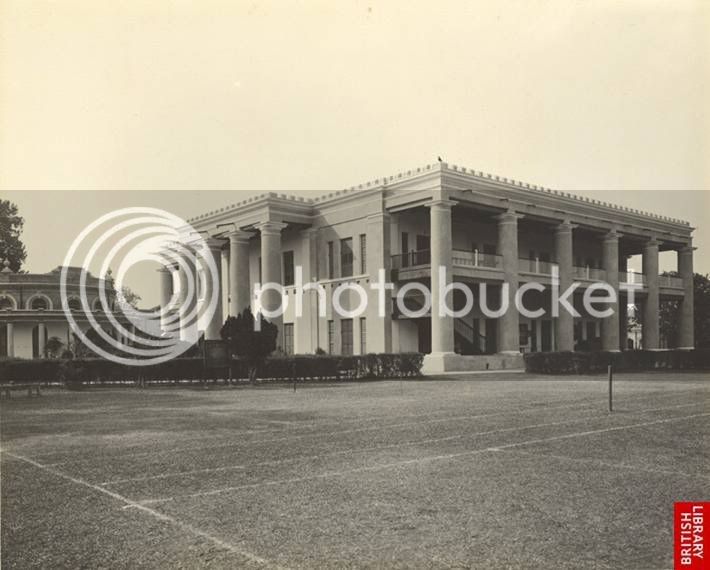 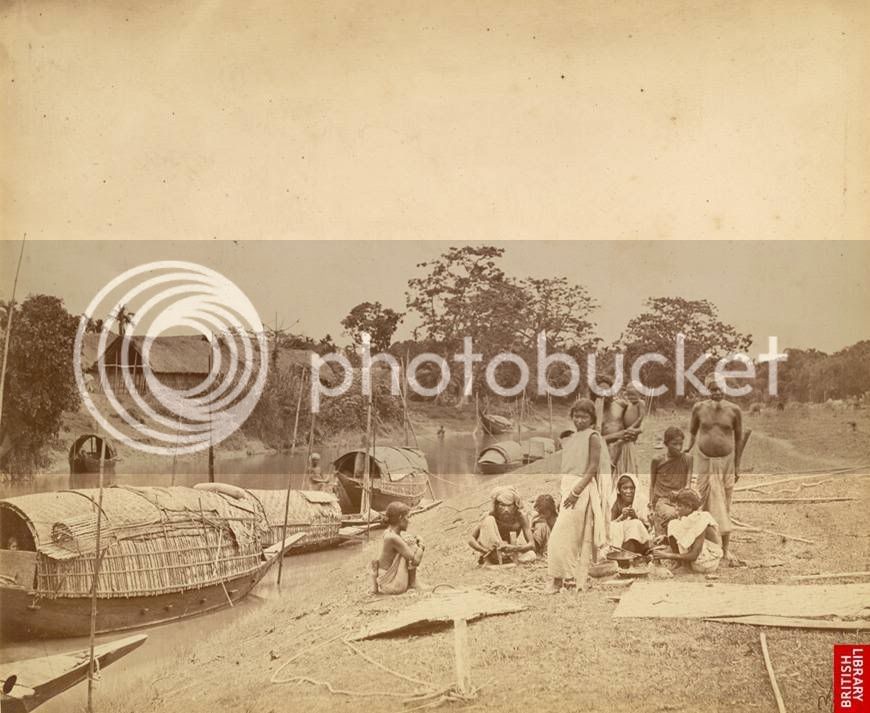 A group of Bangladeshi village people – 1860

A new breakthrough in mobile performance

These laptops are equipped to handle everything from robust business to masterful multimedia and everything in between. And with Intel Centrino 2 processor technology, you’ll make quick work of the toughest computing tasks like HD video encoding—up to 90% faster, so you can accomplish more without the wait.

Scientists have hailed a successful switch-on for an enormous experiment which will recreate the conditions a few moments after the Big Bang.

They have now fired two beams of particles called protons around the 27km-long tunnel which houses the Large Hadron Collider (LHC).

The £5bn machine on the Swiss-French border is designed to smash protons together with cataclysmic force.

Scientists hope it will shed light on fundamental questions in physics.

The first – clockwise – beam completed its first circuit of the underground tunnel at just before 0930 BST. The second – anti-clockwise – beam successfully circled the ring after 1400 BST.

The beams have not yet been run continuously. So far, they have been stopped, or “dumped”, after just a few circuits.

By Wednesday evening, engineers hope to inject clockwise and anti-clockwise protons again, but this time they will “close the orbit”, letting the beams run continuously for a few seconds each.

Cern has not yet announced when it plans to carry out the first collisions, but the BBC understands that low-energy collisions could happen in the next few days. This will allow engineers to calibrate instruments, but will not produce data of scientific interest.

“There it is,” project leader Lyn Evans said when the beam completed its lap. There were cheers in the control room when engineers heard of the successful test.

He added later: “We had a very good start-up.”The LHC is arguably the most complicated and ambitious experiment ever built; the project has been hit by cost overruns, equipment trouble and construction problems. The switch-on itself is two years late.

The collider is operated by the European Organization for Nuclear Research – better known by its French acronym Cern.

The vast circular tunnel – the “ring” – which runs under the French-Swiss border contains more than 1,000 cylindrical magnets arranged end-to-end.

The magnets are there to steer the beam – made up of particles called protons – around this 27km-long ring.

Eventually, two proton beams will be steered in opposite directions around the LHC at close to the speed of light, completing about 11,000 laps each second.

At allotted points around the tunnel, the beams will cross paths, smashing together near four massive “detectors” that monitor the collisions for interesting events.

Scientists are hoping that new sub-atomic particles will emerge, revealing fundamental insights into the nature of the cosmos.

The Fear of Black Hole for which many people opposed the test:

Dhaka September 02 (bdnews24.com) – Telecoms regulators have published a draft guideline for use of Wireless Fidelity (Wi-Fi) technology that they believe will quicken the pace of internet penetration in Bangladesh.

BTRC published the draft on Tuesday, giving stakeholders just a week to come up with suggestions.

“BTRC would like to seek views from the industry and any interested party on the various issues discussed in these Draft Guidelines.

“The stakeholders are requested to send their comments on these Draft Guidelines for use of Wireless Fidelity (Wi-Fi) Technology in Bangladesh.

“The Commission is hereby providing guidelines for the approved commercial/non-commercial use of the Industrial, Scientific and Medical (ISM) band frequencies in Bangladesh using the Wi-Fi technology in order to ensure rapid expansion of services and accelerated increase in Internet penetration.”

“Access to the spectrum will be on shared basis. There will be no exclusive assignment to any individual or organizations, whether for private, public or commercial use,” according to the draft.

“Any Government or Private Organization/Educational Institution/Corporate Body can establish and use Wi-Fi Network on non commercial/non-profit basis.

“Household/private users are not required to take any permission from the Commission or pay any levy/charge for using Wi-Fi in the given ISM band.

“Both indoor and outdoor Wi-Fi is permitted in the given spectrum of ISM band. However, the maximum power output for the Wi-Fi equipment is limited to 1 watt.

“All commercial Wi-Fi Hotspot operators/service providers shall possess an ISP or equivalent License (e.g., BWA License). Existing operators having such License from the Commission will be eligible to establish Wi-Fi network for providing last mile solution.

“Operators/service providers will submit a detailed list of Wi-Fi outdoor Hotspots to the Commission. There will be levy/charges applicable annually for all hotspots. The levy/charge shall be charged as per the Rate List published by the Commission.

“The Commission reserves the right to cancel the permission if any complication arises anytime,” the draft said.

New research shows Bangladesh may not be as vulnerable to rising sea levels caused by climate change as previously feared, scientists in Dhaka say.

They say satellite images show the country’s landmass is actually growing because of sediment dumped by rivers.

A report by UN scientists has projected that rising sea levels will inundate 17% of Bangladesh by 2050, making about 30 million people homeless.

One its authors said he saw little in the new research to change his mind.

Satellite images of Bangladesh over the past 32 years show that the country is growing annually by about 20 square kilometres (7.72 square miles), said Maminul Haque Sarker of the Dhaka-based Centre for Environment and Geographic Information Services.

This was due, he said, to the billion tonnes of sediment that the Ganges, the Brahmaputra and 200 other rivers bring from the Himalayas each year before crossing Bangladesh.

Only about a third of this sediment, he said, makes it into the Bay of Bengal.

Much of the rest is dumped in Bangladesh’s vast delta, attaching itself to river banks, or even creating new islands.

Mr Sarkar said that in the next 50 years this could add up to the country gaining 1,000 square kilometres.

But others maintain that Bangladesh is going to lose land over that period.

Dr Atiq Rahman, a lead author of the UN Intergovernmental Panel on Climate Change report, told the BBC that there was little in the new research to make him think that their projection needed revising.

He said that many people living along the coast had observed that sea levels where higher now than in their grandparents’ day.

So while some new land may be created in parts of the country, elsewhere a much larger amount of land will disappear, he said.

In any case, the new land will take decades to become useful, and so compensate for fertile farmland that was flooded.

Dr Rahman said that what is needed now is a village-by-village survey of coastal Bangladesh.